In Business, How is Competitive Advantage Created?

Competitive advantage distinguishes an entity’s goods or services from all other options available to a client. While the phrase is typically associated with corporations, the techniques may also be applied to any organization, government, or individual operating in a competitive environment.

A retailer with the lowest pricing, for example, has a competitive edge over other merchants with higher prices. The cheap pricing may make the items of that merchant more appealing than those of other, higher-priced competitors.

How to Gain a Competitive Advantage

A firm must demonstrate a clear benefit to its target market that is superior to what the competitor offers in order to gain a competitive edge.

Competitive advantage is created when we first establish the true value of this product or service. It must be something that clients require and that provides genuine value. Business owners must also keep up with new trends that affect their products, as well as any new technology. A company’s target market must also be continuously monitored in order to generate demand, which is the engine of all economic growth. They must understand who their clients are and how they may improve their lives.

Newspaper proprietors, for example, were sluggish to respond to the availability of free news online in the early days of the internet. They reasoned that people would continue to pay for news provided on paper once a day. They let their competitive edge erode by failing to keep up with the internet’s advancement (and benefits). Newspapers’ target market decreased to elderly individuals who felt uncomfortable acquiring their news online.

Finally, it’s critical to recognize your competition. Competitors aren’t merely firms or items that are similar. They also cover everything else your customer could do to achieve the need you can meet. Newspapers mistakenly believed that their competition was other newspapers until they discovered the internet. They didn’t know how to compete with a quick and free news source.

In his book, Porter explains that to achieve a lasting competitive edge, a firm must have defined goals, strategies, and operations. Employee values and business culture must be in sync with these objectives. According to Porter, who studied hundreds of companies, Cost leadership, distinctiveness, and focus are the three key ways organizations gain a sustained advantage.

Companies that are cost leaders give reasonable value at a cheaper price. Firms do this by enhancing operational efficiency on a constant basis. They may pay their employees less. Some companies compensate for reduced pay by providing intangible rewards like stock options, bonuses, or promotions.

Others profit from labor shortages among the unskilled. As these companies expand, they will be able to take advantage of economies of scale and buy in bulk.

Differentiation refers to a company’s ability to provide superior benefits to its competitors. A company may differentiate itself by offering a one-of-a-kind or high-quality product. Another option is to provide it sooner. A third option is to promote in a way that better reaches clients.

A corporation that uses a differentiation strategy might charge a greater price, implying a bigger profit margin.

They satisfy the same requirements in a different way through innovation. Apple is a great illustration of this. The iPhone was groundbreaking because it combined the simplicity of a portable device with the computing capability of a computer. The term “quality” refers to a company’s ability to produce the greatest product or service. Tiffany’s is able to charge higher prices because its customers regard it as considerably superior to other jewelry businesses.

In a nutshell, customer service entails going above and above to please customers, such as Nordstrom’s, which was the first to accept returns with no questions asked.

Nations adopt a method known as “national competitive advantage” or “comparative advantage” to gain a competitive edge in business. China, for example, takes advantage of cost leadership by exporting low-priced goods of acceptable quality. It is able to do so because its standard of living is lower, allowing it to pay its employees less.

India began as a low-cost leader but is now focusing on the distinction. It hires competent, technical, and English-speaking employees at a fair salary. Japan’s competitive edge has also shifted. It was a cost leader in the 1960s when it came to low-priced electronics. It had stepped up to the difference in quality brands, such as Lexus, by the 1980s.

America’s competitive edge is based on the country’s creative practices. Those in the United States, for example, are recognized for getting goods to market faster than companies in other countries.

While numerous variables influence creativity, it is apparent that the United States has profited from its varied population. In reality, scientific data shows that diversity and preserving a varied workplace aids in the advancement of innovation and market expansion.

In his book “The Venturesome Economy: How Innovation Sustains Prosperity in a More Connected World,” Amar Bhid&eacute; makes an excellent argument. Even if the United States begins to trail behind other nations in terms of engineering production, it remains superior in terms of getting ideas to market. Natural resources contribute to America’s competitive edge in a variety of ways.

Individual competitive advantage is also possible. For example, you may utilize competitive advantage theory to develop your career at work. Though you’re an employee, act as if you’re running your own company. Your employer is your target market, and your benefit is how you can help the firm make more money. Your rivals are other employees and technology.

Your look, CV, and interview should communicate your competitive edge. Continue to communicate your advantage in your work performance once you’ve got the job. You may take advantage of your advantage to set yourself apart from your peers and advance. To learn more about business advantages, register for the forthcoming “A Competitive Analysis How-To Workshop Mini-Series.” The mini-series concludes with a special panel event on Feb 16, 2022, which is only available if you register for any prior sessions. 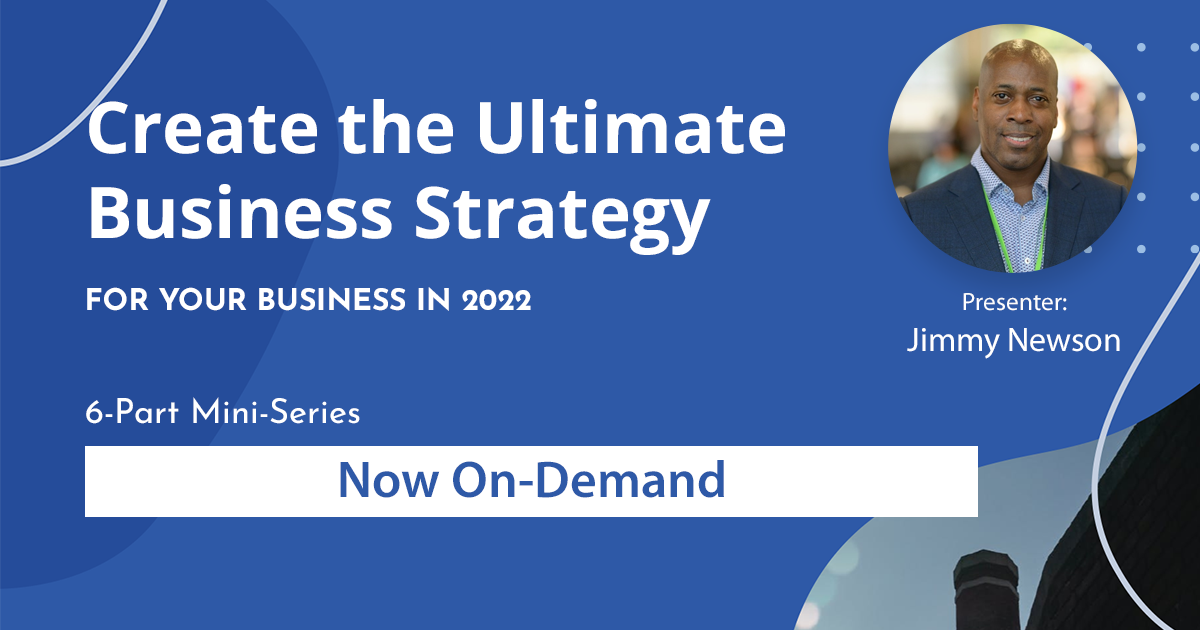 Click to watch the competitive research and analysis workshop deep dive and hit the ground running in 2022.

Analyze Your Competitors’ Websites – Focus on What Matters Most

Developing the Necessary Tools to Manage Your Business More Profitably